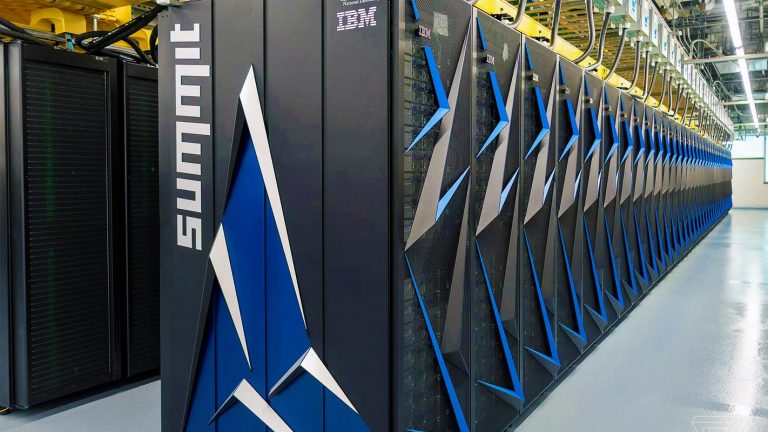 Ten years in the making, it is the world’s largest neuromorphic computer — a type of computer that mimics the firing of neurons — scientists announced on Nov. 2. END_OF_DOCUMENT_TOKEN_TO_BE_REPLACED