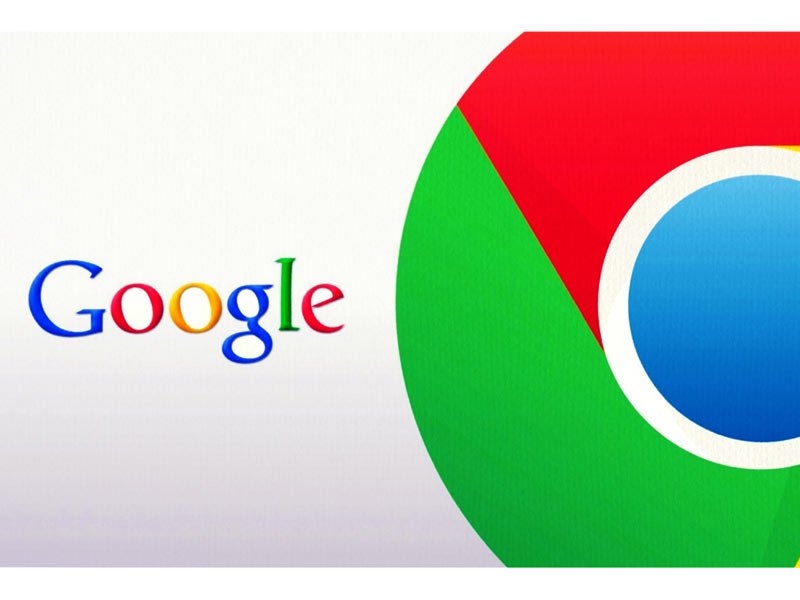 Here’s how Morris explains what this is all about:

What is a clock tick anyway, and why does it matter? In an OS like Windows, events are often set to run at intervals. To save power, the processor sleeps when nothing needs attention, and wakes at predefined intervals. This interval is what Chrome adjusts in Windows, so reducing it to 1.000ms means that the system is waking far more often than at 15.625ms. In fact, at 1.000ms the processor is waking 1000 times per second. The default, of 15.625ms means the processor wakes just 64 times per second to check on events that need attention.

According to Microsoft, such a drastic change in system clock tick rate can increase power demands by up to 25%, and your laptop battery is left carrying that burden. And because a tick rate is universal, it only takes one application messing with it (Chrome) to affect it system-wide.

Surprisingly, little ol’ Internet Explorer is savvy enough to adapt its tick rate. Casual browsing inside of IE that’s full of idle time will leave the rate unaffected at 15.625 milliseconds. Start playing a video on YouTube and it will adjust the rate to 1 millisecond for smooth media playback. By contrast, Chrome on Windows sets the rate up high and leaves it there until you close the browser.

The only real “solution” to this problem for now is…