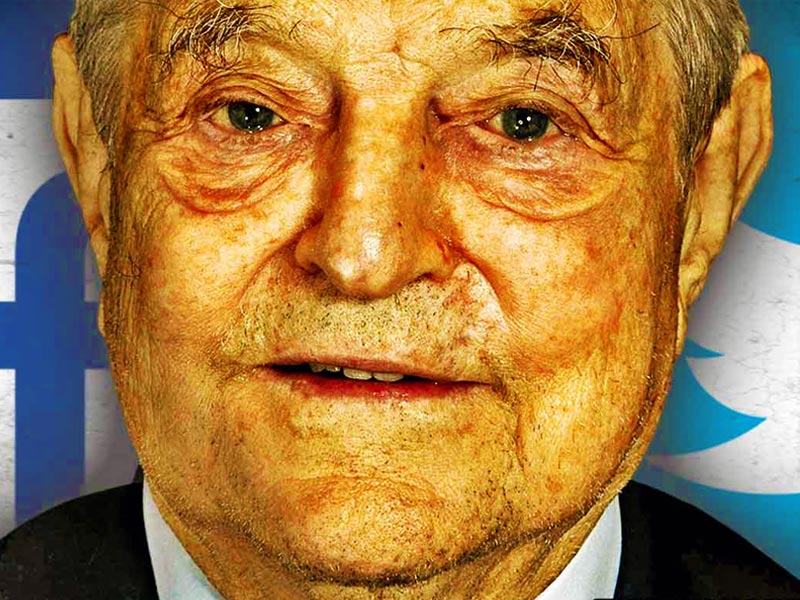 Soros referred to the companies as a “menace” and denounced “the rise and monopolistic behavior of the giant IT platform companies,” which he described as “ever more powerful monopolies,” hurting competitors and societies alike.

Soros — one of the world’s largest philanthropists — adds a key voice to a growing set of calls to rein in the giant tech companies, which are struggling to respond to a rising tide of public criticism.

“They claim they are merely distributing information. But the fact that they are near- monopoly distributors makes them public utilities and should subject them to more stringent regulations, aimed at preserving competition, innovation, and fair and open universal access,” he said.

Soros also compared the companies to casinos, saying they “deliberately engineer addiction to the services they provide.”

Soros warned that these companies would likely “compromise themselves” to enter the Chinese market.

“There could be an alliance between authoritarian states and these large, data-rich IT monopolies that would bring…