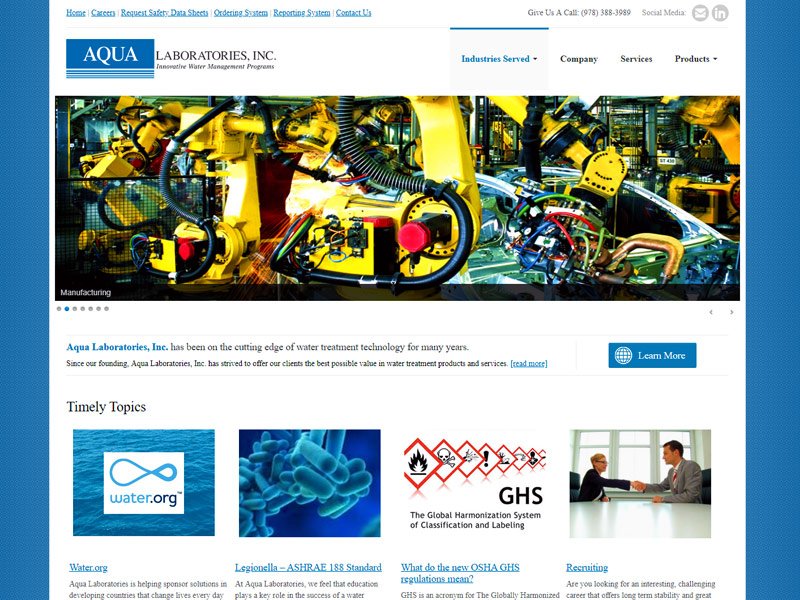 The giant domain registrar and hosting service says that yesterday’s outage was not caused by hackers and it wasn’t a DDoS attack. 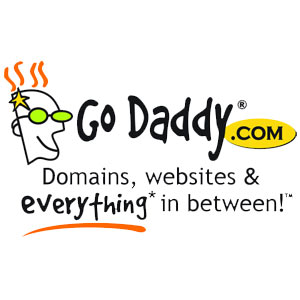 Domain registrar and Web hosting company Go Daddy said that yesterday’s outage, which brought down an untold number of Web sites, was not the result of a hacker attack.

“The service outage was not caused by external influences,” the company’s interim CEO, Scott Wagner, said in a statement. “It was not a ‘hack’ and it was not a denial of service attack (DDoS).”

After the outage, which affected many Go Daddy customers starting at around 10 a.m PT, someone using the Twitter handle @AnonymousOwn2r claimed to have caused the outage with a distributed denial-of-service attack (DDoS). Service was restored by 4 p.m. PT, the company said.

In his statement, Wagner said that at “no time was any customer data at risk or were any of our systems compromised.” He also apologized to customers for the mishap and thanked them for their patience
What exactly caused the outage, however, is still unclear, and Wagner didn’t offer much in the way of specifics:

“We have determined the service outage was due to a series of internal network events that corrupted router data tables. Once the issues were identified, we took corrective actions to restore services for our customers and GoDaddy.com. We have implemented measures to prevent this from occurring again.”