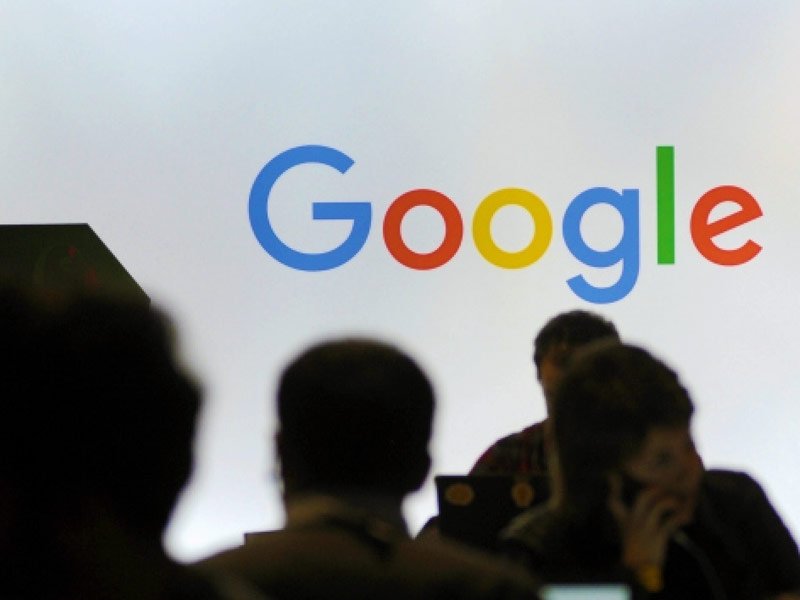 Secret lawsuit in Manhattan filed last month asks judge to force Google to cough up user data without a search warrant. A different court has already ruled that the process is unconstitutional.

A new lawsuit in Manhattan pitting the U.S. Department of Justice against Google offers a rare glimpse of how determined prosecutors are to defend a process that allows federal agents to gain warrantless access to user records, and how committed the Mountain View, Calif., company is to defending its customers’ privacy rights against what it views as illegal requests.

The Justice Department’s lawsuit, filed April 22 and not disclosed until this article, was sparked by Google’s decision to rebuff the FBI’s legal demands for confidential user data. It centers on the bureau’s controversial use of so-called National Security Letters (NSL), a secret electronic data-gathering technique that does not need a judge’s approval and recently was declared unconstitutional in an unrelated court case.

U.S. District Judge Richard Sullivan has been assigned the New York case, which has taken place under seal, but as of last week has not made a final ruling. A law clerk for Sullivan did not immediately respond to queries from CNET this morning.

The use of NSLs is controversial because they gag the recipient: If you receive one, it’s illegal to tell anyone. They’re only supposed to be used in national security investigations, not routine criminal probes, and there’s no upper limit on the…