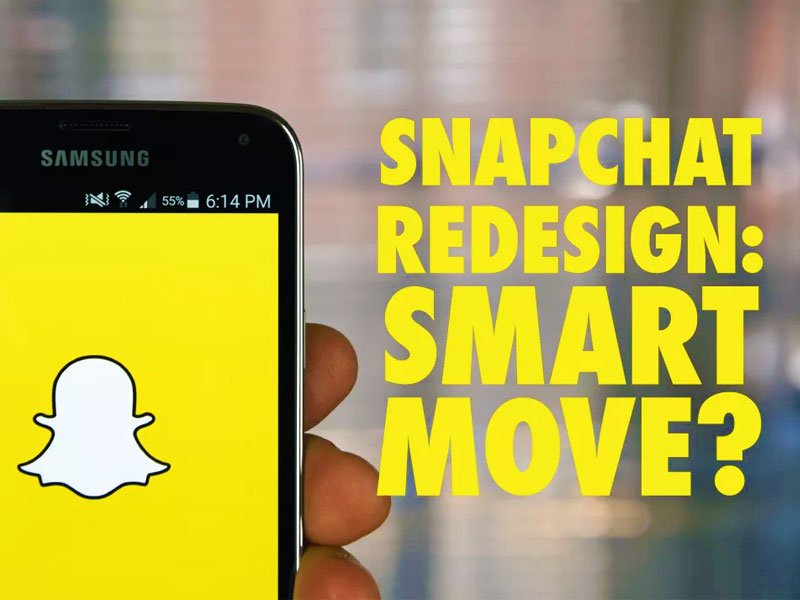 The company announced the update in November, but rolled it out this week. CEO Evan Spiegel said the update was meant to make the app “more personal.”

He said the update was meant to clearly separate the line between content from friends and content from publishers.

“The new Snapchat separates the social from the media,” the company said in a blog post. “This means that the Chats and Stories from your friends are on the left side of Snapchat, and the Stories from publishers, creators, and the community are on the right.”

TL;DR: All the content from friends is on one page now, including stories, groups, and personal snaps. On the other page is content from publishers.

However, a lot of people REALLY hate it.