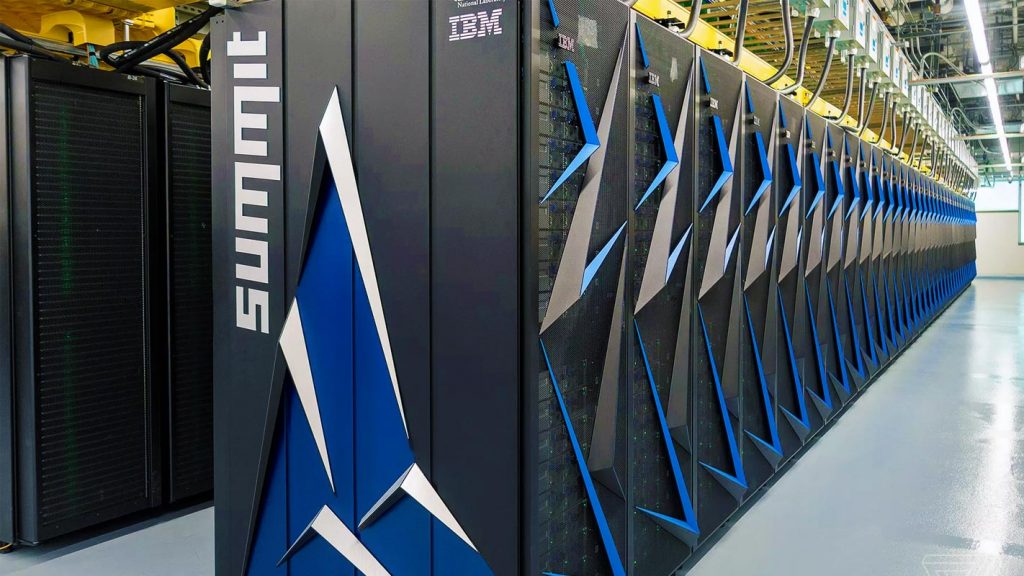 Ten years in the making, it is the world’s largest neuromorphic computer — a type of computer that mimics the firing of neurons — scientists announced on Nov. 2.

But SpiNNaker doesn’t just “think” like a brain. It creates models of the neurons in human brains, and it simulates more neurons in real time than any other computer on Earth, according to the statement.

“Its primary task is to support partial brain models: ­for example, models of cortex, of basal ganglia, or multiple regions ­expressed typically as networks of spiking [or firing] neurons,” Furber told Live Science in an email.