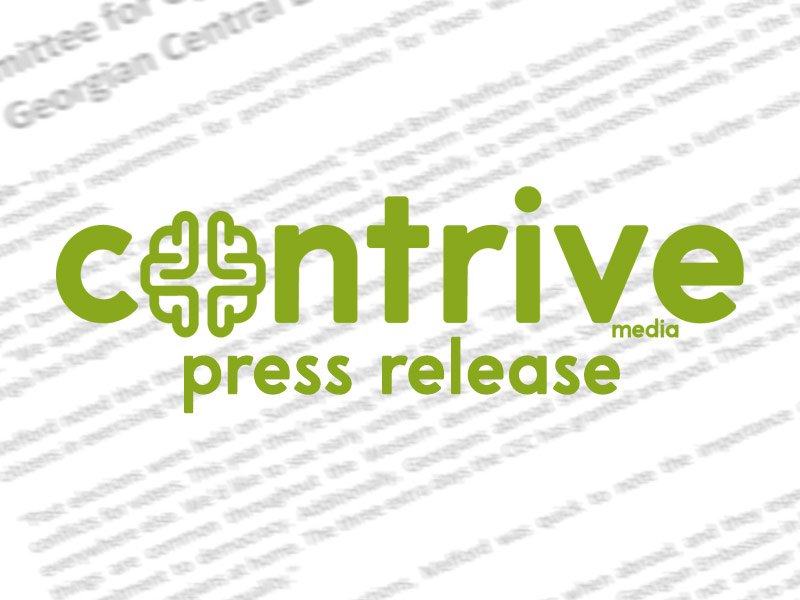 Born on April 7, 1949, in New York City, John Oates eventually began collaborating with a fellow singer-songwriter to form the act Daryl Hall & John Oates. The two would be lauded as pop music’s most successful duo, with hits including “Sara Smile,” “Kiss on My List,” “Private Eyes” and “Out of Touch.” Oates has also worked with other artists and released his own solo projects, including 2013’s Good Road to Follow.