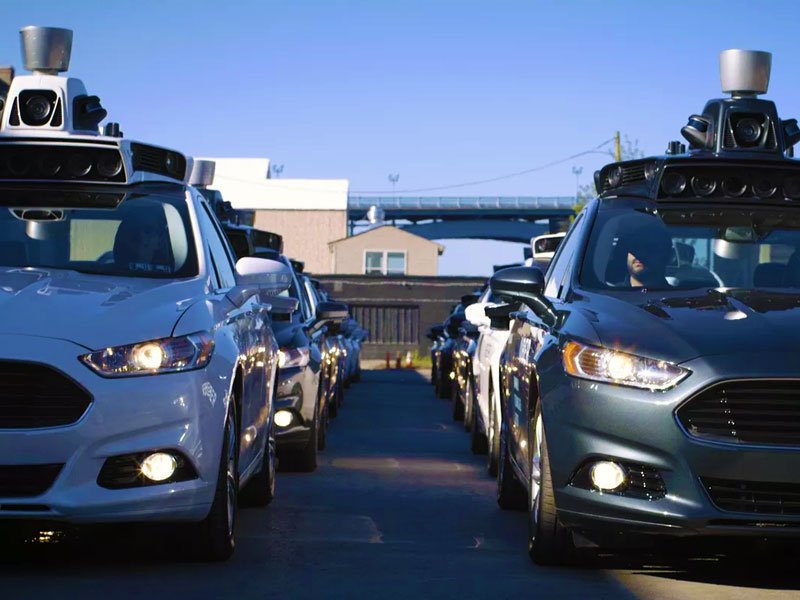 For those dreaming of a world filled with self-driving cars, the future looks great — but it may not be great enough.

The biggest shift that may result from self-driving cars is an end to widespread auto ownership, with taxis taking their place. The idea is that a driver’s wages are what make taxis expensive. Without drivers, then, taxis could become cheap and ubiquitous. There will be no need to own a car because it’ll be more cost effective to just summon one whenever you need it.

We’re already headed down this road, with Uber revealing this week that someday its entire taxi fleet will be…

Read More: Self-Driving Cars Will Transform Cities, But Could They Make Things Worse?