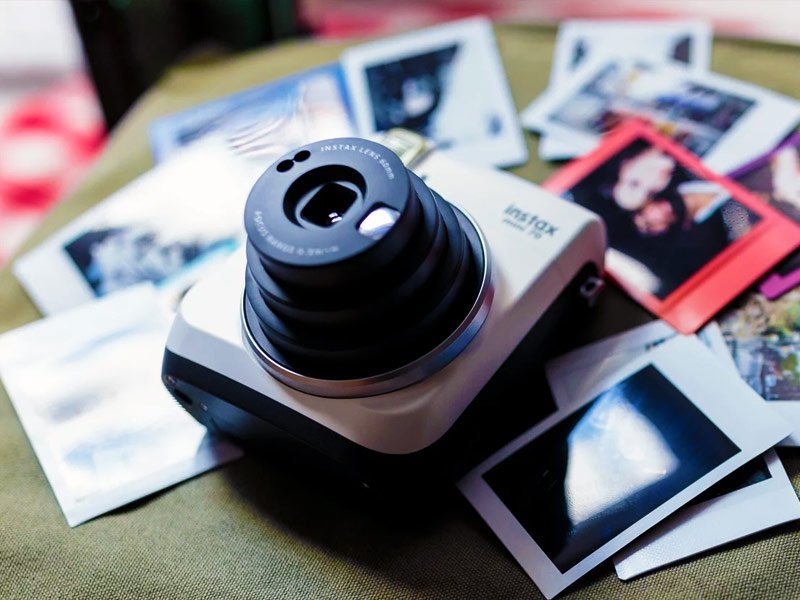 Apple’s slump looks a lot like the decline of a certain iconic camera company.

The founder of a tech company, departing the scene, hands off to his longtime deputy. Inside and outside the company, observers are relieved. The new boss is not going to screw the place up; he gets the corporate culture. He’s also not as personally difficult and mercurial as his predecessor—an aura of fire doesn’t surround him. And, in fact, for the first couple of years, the company runs like clockwork: It’s still making a fortune, with fewer screeching stops to retool a product based on executive whim. Yet, as time goes on, those same observers start to wonder: What is the next big thing for this company, and why don’t we see it yet? The company has slipped into the habit of refining what it does, vamping on established products and markets and expanding them—refinishing the furniture when it needs to be building a new wing.

Of course I’m talking about Apple, which last week announced a broadened line of iPhones, with much talk of market segments but a limited amount of new technology (though that fingerprint scanner might have caught your eye). One of the two new phones is the iPhone 5C, which is made with a plastic back instead of glass and is meant to scoop up some of the less affluent customers, especially overseas, who now tend toward Android phones. It’ll come in bright colors!

I’m also talking about the company I wrote about in my book Instant: The Story of Polaroid. I am hardly the first to compare Apple and Polaroid; in fact, Steve Jobs himself did. Edwin Land, the inventor of instant photography and founder of Polaroid, was one of Jobs’ first heroes. Apple’s co-founder called him “a national treasure” and said that little kids should aspire to be not astronauts or athletes but creators like Land. But the parallel between the two companies has become more striking than ever in recent days, as Apple revealed…