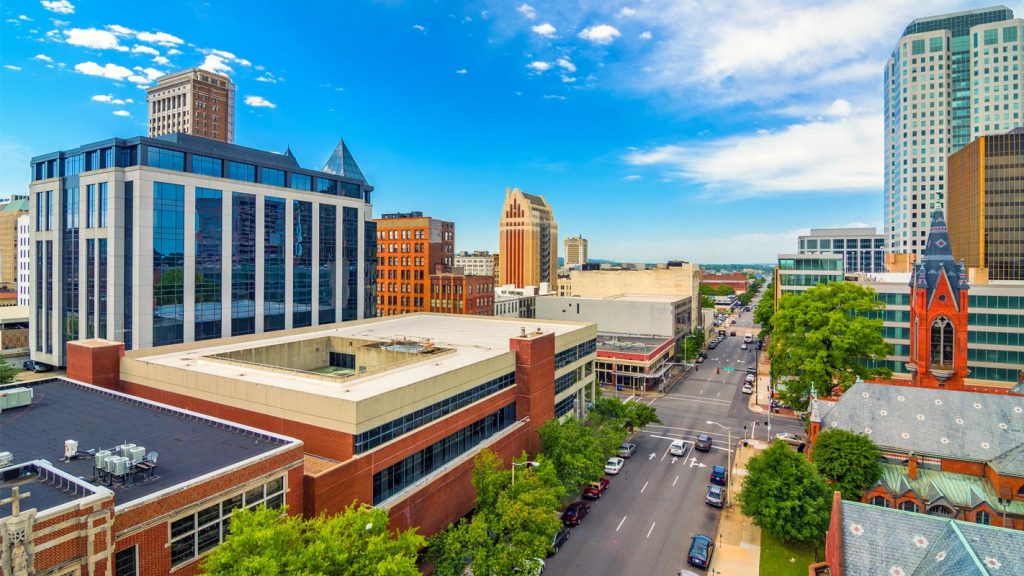 According to CompTIA, a non-profit trade association, the tech industry has generated a $13 billion impact to the state’s economy. And Birmingham is tapping in. “We’re going to see Birmingham really rise on a national and global level as a competitive and compelling place for tech companies,” said Deon Gordon, CEO of Tech Birmingham.

Gordon points to the city’s recent successes as attributes to the both the city and state’s growth in the tech industry. “If you look at Shipt, that really was an opportunity for Birmingham to put a flag in the ground to say we are an emerging tech hub. We do have tech hubs here and it’s not just Shipt,” he said. Of those 1,900 jobs that were created in the last year software and web developers topped that list.

“A lot of times when individuals think tech they think specifically coding, but we also have network administrators, data analytics and there are a variety of roles,” Gordon said. He said there are plenty training opportunities for people who are interested in the growing market . “We have a lot of coding boot camps that provide opportunities. For young adults, we have Innovate Birmingham right here at Innovation Depot, and Lawson State has done a…