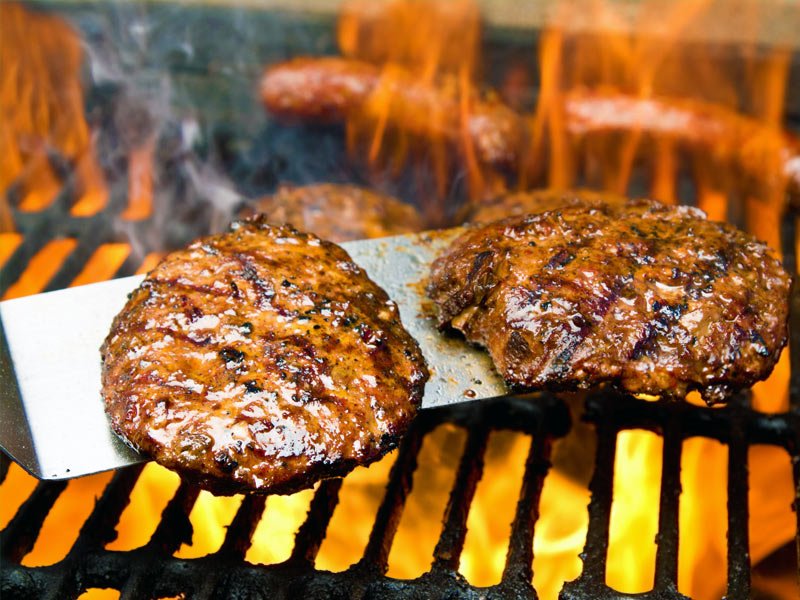 The way we throw a start-of-summer party isn’t the same as it was 30 years ago, thanks to technology.

How did our predecessors spread the word about an upcoming event without Snapchat, and how did anyone grill a perfect steak without infrared? As much as apps such as


Uber and Songza define how Memorial Day parties are done in 2014, back in the early 1980s, innovation was just as influential in making a party memorable. We have the ’80s to thank for the boombox, CDs and Polaroid.

This year, the friction between making party plans, telling all your friends (even connecting with new friends nearby) and throwing the best summer event is little to none — and who knows what next year will bring. For now, let’s reminisce about Memorial Day parties past and present with the infographic below…

Read More: The Tech You Need To Throw a Memorial Day BBQ