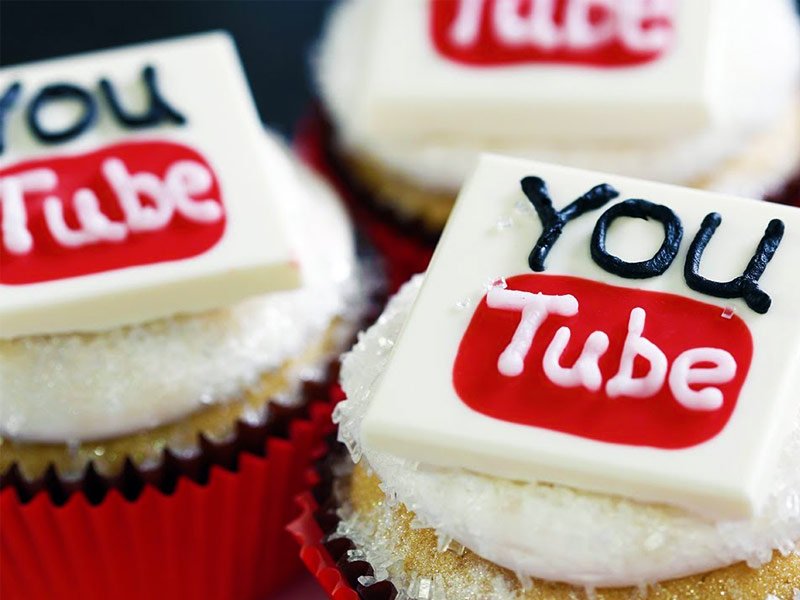 YouTube’s first video — an 18-second clip with over 48 million views, not a whole lot of action, and exactly one genital innuendo — was uploaded 13 years ago today. The now-teenage platform may have started as a dating site, but it’s since expanded its role to include everything from viral videos to a platform for influencers to screw up in front of the entire world. That’s wild, given how tame its first video is.

In this historical artifact, aptly titled “Me at the zoo,” YouTube co-founder Jawed Karim stands in front of two elephants, explaining that “they have really, really, really long… trunks. And that’s cool.” (He adds that that is “pretty much all there is to say,” which is both definitely not how YouTube turned out and a blatant affront to elephants, who, among other things, can paint, cry, and bury their loved ones.)

The video’s description also claims Darude’s “Sandstorm” is playing somewhere in the background, but it’s impossible to pick out from all the background noise. Guess that’s a good thing if Karim was hoping to monetize this video.

Jawed Karim at the zoo